You don't have to live an ascetic life to keep your budget in check. 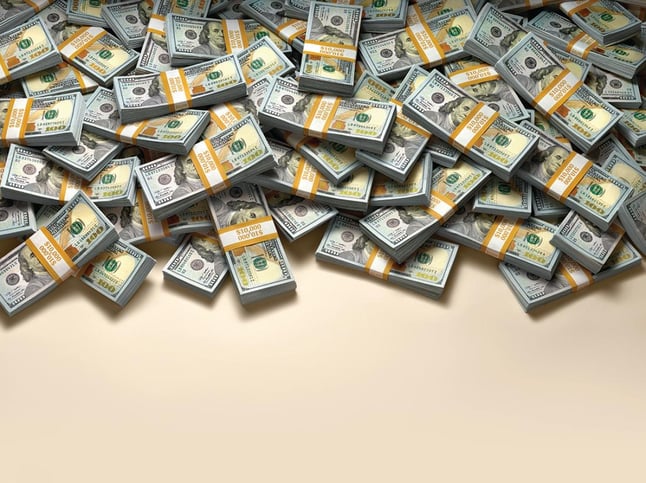 Most run-of-the-mill members of the seven-figure club don’t live in mansions or drive around town in a Bentley—you’re more apt to see them in a Honda, Toyota, or other non-luxury brand. You may even see some billionaires going cheap. Warren Buffett still lives in the same Omaha home he bought for $31,500 in 1958. Stanford professor David Cheriton, a billionaire from his early bets on Google, reportedly cuts his own hair.

his may have to do with how these folks got into this club in the first place. Most millionaires attribute their success not to making smart investments, but to saving early and often, according to a survey by PNC Wealth Management. And nearly 80% cite frugality as a key to success, a survey by the Spectrem Group found.

That doesn’t mean you have to live an ascetic life. You can still enjoy a gradually improving standard of living as long as you keep the pace just a tad below the rate of your rising income.

• Save half your raises. A surefire way to speed up your path to a seven-figure net worth is to sock away all the raises and bonuses you get. But as behavioral finance research shows, too much deprivation now may cause you to binge later.

The compromise: Bank some of your regular raises and bonuses—say, 50%, and spend the rest. Psychologically, “it’s important to celebrate your successes,” says Susan Mitcheltree, a financial planner in Lutherville-Timonium, Md. As the chart at right shows, if you start early, you can get to nearly $2 million by using this strategy, even assuming conservative gains.

• Live large, just not in a big house. The standard rule of thumb for how much house you can afford is 28% of gross monthly income.

Make the most of what you spend. One way to keep a lid on spending—on things like cars or the latest tech toys—is to maximize the satisfaction you derive from the purchases you do make.

A recent Journal of Consumer Psychology paper found that people experience much deeper satisfaction when they buy “experiences” like vacations rather than things like furniture or clothing. That’s in part because we’re happiest when we’re spending time with people we love. So if you plan to spend part of that raise, think about a family trip to Hawaii rather than buying that luxury car.